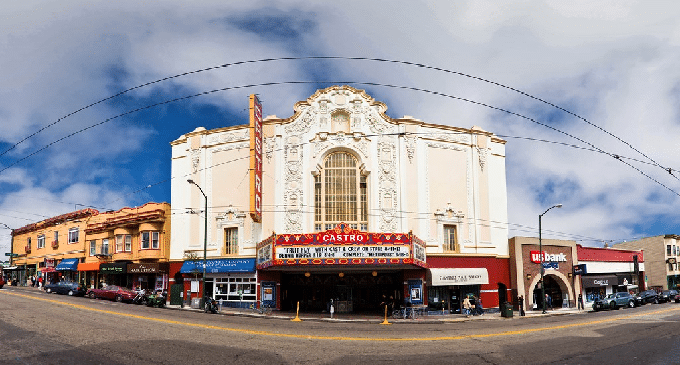 The Castro Box Office opens 30 minutes before the first show of the day. Due to their unusually large seating capacity, the chance of a sell-out performance during their regular screenings is highly unlikely.

The fastest route from Downtown San Francisco to The Castro Theater is via Market St, a journey of 1.8 miles, taking approximately 12 minutes. For directions from other areas of San Francisco, visit Google Maps.

1. Head south on Hyde St toward McAllister St.
2. Turn right onto Market St.
3. Pass the Chase Bank on the left.
4. Continue straight on Market St.
5. Turn left onto Castro St and the theater will be on the left.

Enjoy a classic film or the latest movie at The Castro Theater San Francisco in beautiful surroundings.

The Castro Theater was built by the pioneer theater entrepreneurs, the Nasser brothers, in 1922. The brothers had started with a nickelodeon in the Castro neighborhood in 1908. The theater was designed by Timothy L. Pflueger, who became a famous Bay Area architect. He chose an exterior design reminiscent of a Mexican cathedral. The cost to build the theater back then was 300,000 USD.

The Castro Theater San Francisco is still going strong today and in 1977 was designated the City of San Francisco registered landmark 100. The theater is one of few remaining movie palaces in the USA from the 1920s that continues operation.

The interior of the theater has an auditorium seating more than 1,400 patrons in a fantasy setting which combines Italian, Spanish and Oriental influences. The side walls are decorated with classic motif murals in a rare process known as scraffito. The original small screen was long ago replaced with a larger screen and on either side are large organ grills. An Art Deco chandelier from 1937 hangs in a place of an original fixture.

The auditorium features a mezzanine and balcony, reached from the lobby by way of two staircases, highlighted by mirrors framed with gold. The mezzanine floor features rare film posters and many elegant and old pieces of furniture.

The movies that are available at The Castro Theater San Francisco range from the latest modern films to older classic movies. As an example, in February 2020, the classic film Casablanca will be screened along with Gilda, with Rita Hayworth and Glenn Ford, while on another date in February the latest film Bombshell will be aired.

Besides watching films, patrons can enjoy regular sing-alongs, where the audience can participate, singing to lyrics posted on the screen, along with other special events.

The Castro Theater San Francisco has received a ranking of 4.7/5 from 2,208 Google reviews. Previous patrons have written that it is a beautiful old theater, perfectly set in the heart of Castro in the city. Many say it is the perfect setting for older films. Another reviewer said the theater is “timeless and genuine,” and ornate, but friendly. They commented on the great atmosphere when the organ player rises through the theater’s stage.

Another reviewer mentioned they had been coming to the Castro Theater San Francisco since they were a child. They applauded the regular movie schedule changes and the great sound system and said the theater’s popcorn is always freshly made and affordable. The reviewer had also attended sing-alongs, which they said were a lot of fun. 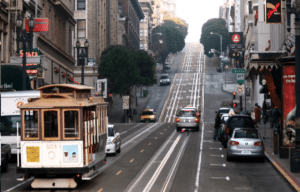 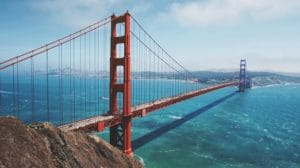 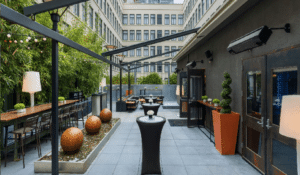 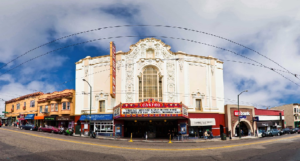