The United Kingdom is an island country located off the northwestern coast of mainland Europe. The UK consists of four countries: England, Scotland, Wales, and Northern Ireland. The UK is a developed country and has the fifth-largest economy in the world. The UK is a member of the European Union, the G7, the G8, the Council of Europe, the World Trade Organization, and the Commonwealth of Nations. The United Kingdom has a rich history and culture. London is the capital of the UK and is one of the most visited cities in the world. Other major cities in the UK include Birmingham, Manchester, Liverpool, and Glasgow. The UK is home to many famous landmarks such as Big Ben, and Buckingham Palace. There's something special about the United Kingdom. Maybe it's the centuries of history, the picturesque countryside, or the cosmopolitan cities. Whatever it is, there's no doubt that the UK is a truly unique place. 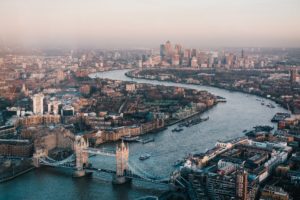