When it comes to amazing Midwestern states, Nebraska is often overlooked. But those who take the time to explore this great state will find a hidden gem full of natural beauty, warmhearted people, and endless opportunities for adventure. Nebraska is home to some of the most gorgeous prairie landscapes in the country. In the spring and summer, fields of wildflowers burst into bloom, creating a sea of color that stretches as far as the eye can see. And in the fall, the leaves of the tall deciduous trees turn a beautiful array of red, orange, and yellow. But Nebraska isn't all about pretty scenery - there's always something going on here. From world-class museums and performing arts venues.

Nebraska is located in the midwestern United States. It is bordered by South Dakota to the north, Iowa to the east, Missouri to the southeast, Kansas to the south, Colorado to the southwest, and Wyoming to the west. You can reach Nebraska by car, plane, or train.

Nebraska has a continental climate, with hot summers and cold winters. The state receives an average of 30 inches of precipitation per year.

You can rent a car to explore Nebraska on your own, or take advantage of the state’s extensive public transportation system. Amtrak trains and Greyhound buses serve cities across Nebraska, and there are also several regional bus lines.

Be sure to pack comfortable clothes for exploring all that Nebraska has to offer, including a jacket for cool evenings. If you’re planning on hiking or spending time outdoors, don’t forget to pack sunscreen, a hat, and insect repellent.

The land that is now Nebraska was first inhabited by Native Americans. The Lewis and Clark Expedition passed through the state in 1804, and Nebraska became a territory of the United States in 1854. The state was admitted to the Union as the 37th state in 1867.

The population of Nebraska is about 1.9 million people.

Nebraska is home to a number of Native American tribes, and visitors can learn about the state’s rich cultural heritage at the Nebraska State Historical Society or one of the many tribal museums and cultural centers. If you’re interested in learning more about the state’s history, take a trip to Chimney Rock National Historic Site or Scotts Bluff National Monument. 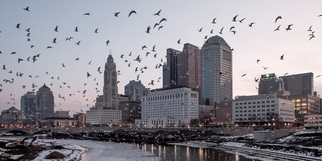 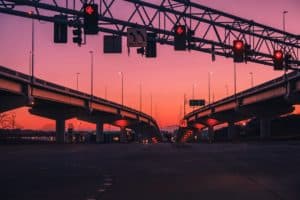 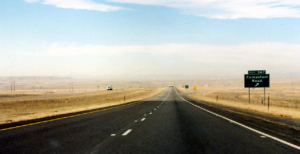 19 Hotels Along I-80 in Nebraska Worth Staying at
×