Georgia, also known as the "Peach State" and the "Empire State of the South", is a state located in the southeastern United States. Georgia was one of the original thirteen colonies that formed the United States. It was the last of the thirteen colonies to be admitted to the Union, on January 2, 1788. Georgia is named for George II of Great Britain. The state's capital is Atlanta, and its largest city is Augusta. Georgia is a diverse state with a wide variety of landscapes and climates. The northern part of the state is mountainous, while the southern part is largely coastal plains. The state's varied topography results in a wide range of plant and animal life. Georgia has over fifty state parks.

Atlanta is the capital and most populous city of Georgia. Situated among the foothills of the Appalachian Mountains, it straddles the states of North Carolina and Tennessee. Besides the city's modern skyline, popular tourist destinations include the World of Coca-Cola, CNN Center, the Centennial Olympic Park, and the College Football Hall of Fame.

The climate in Georgia is generally humid subtropical, although it can border on a continental climate in the far north of the state. Summers are hot and humid, with July and August often seeing temperatures above 90 degrees Fahrenheit (32 degrees Celsius). Winters are relatively mild, although snowfall is not uncommon in the mountains.

Georgia was founded in 1732 as a British colony. It was one of the 13 original colonies that revolted against British rule in the American Revolution. After being occupied by Union forces during the Civil War, Georgia became a Reconstruction state. During the civil rights movement of the 1960s, Atlanta became a major center of activity, due in part to its status as the home base of Martin Luther King, Jr. Today, Georgia is known for its vibrant economy and for being a leader in education and technology.

Georgia is known for its peaches, peanuts, and pecans. It is also known for its diverse landscape, which includes the Appalachian Mountains, the coastal plain, and the Cumberland Plateau. Georgia is also home to a number of major cities, including Atlanta, Augusta, Columbus, Macon, and Savannah.

Some popular attractions in Georgia include the World of Coca-Cola, CNN Center, the Centennial Olympic Park, and the College Football Hall of Fame. Other places of interest include the Georgia Aquarium, Stone Mountain Park, and Six Flags Over Georgia. 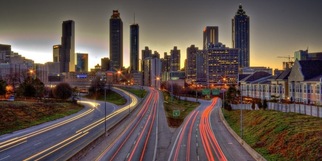 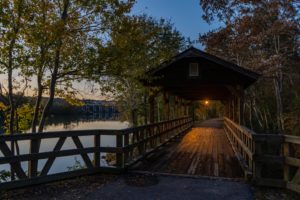 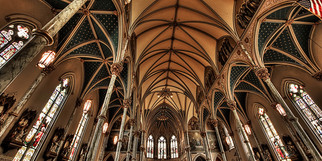