New Jersey is a state in the Northeastern and mid-Atlantic regions of the United States. It is bordered on the north and east by the state of New York, on the southeast and south by the Atlantic Ocean, on the west by Pennsylvania, and on the southwest by Delaware. New Jersey is the fourth-smallest state but the 11th-most populous and the most densely populated of the 50 United States. New Jersey lies entirely within the combined statistical areas of New York City and Philadelphia. It is also the second-wealthiest U.S. state by median household income as of 2017.

There are plenty of things to do in New Jersey! You can visit the Liberty Science Center, the Newark Museum, or the Thompson Park Zoo. You can also go hiking or biking in one of the many state parks, such as High Point State Park or Cheesequake State Park. Or, if you're looking for more urban activity, you can check out the shops and restaurants in Asbury Park or Hoboken.

The weather in New Jersey can vary depending on the season. In the summer months, it is usually hot and humid, so light, airy clothing is best. In the winter, it can be cold and snowy, so you'll want to dress in layers.

No, you don't need a car while visiting New Jersey. There is public transportation available, such as buses and trains. You can also hail a taxi or use a ride-sharing service, such as Uber or Lyft.

The weather in New Jersey can vary depending on the season. In the summer months, it is usually hot and humid. In the winter, it can be cold and snowy.

New Jersey was first settled by the Dutch in the 1600s. In 1664, the English took control of the area and it became a colony. New Jersey was one of the thirteen colonies that revolted against British rule during the American Revolution. After the war, it became a state in 1787. New Jersey was an important battleground during the Civil War. In the 20th century, New Jersey's economy shifted from agriculture to industry. Today, it is a major tourist destination. 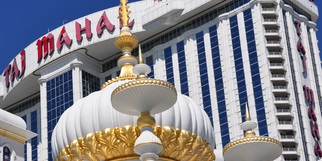 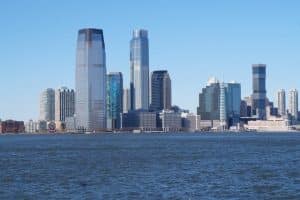 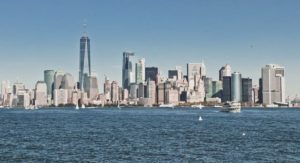 20 Things to do in New Jersey this Weekend for Couples
×