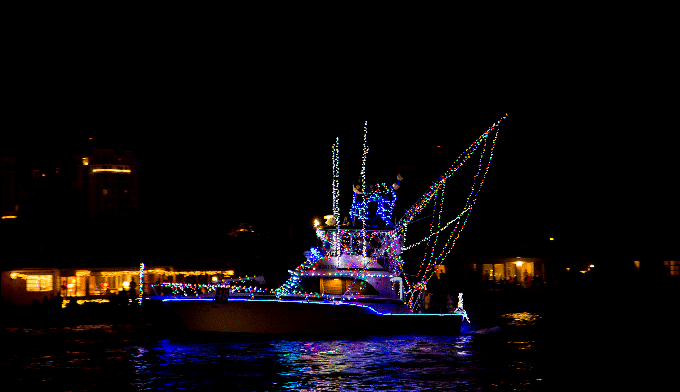 Once known as The Christmas Boat Parade, the Seminole Hard Rock Winterfest Fort Lauderdale Boat Parade is a nearly 50-year tradition ushering in the Floridian Christmas season. Started in 1970, the boat parade showcases beautifully lighted boats of all shapes and sizes along 12 miles of New River in downtown Fort Lauderdale. Viewing locations such as the Grandstand Viewing Area can be reserved with tickets on the festival’s website. The boat parade takes about 2 1/2 hours from Stranahan House to Pompano Beach in Lake Santa Barbara. Celebrities are honored as Grand Marshal, with notable previous marshals including basketball star Shaquille O’Neal, actor Jim Belushi, and the infamous Kim Kardashian.

The parade starts at 6:30 pm from Stranahan House running for approximately 2 1/2 hours

For seating at Grandstand Viewing Area

The Parade starts at Stranahan House traveling East along the New River in Fort Lauderdale to the Intracoastal Waterway as it continues North to Lake Santa Barbara in Pompano Beach. It’s 12 Miles of the “Greatest Show on H20.” The parade takes approximately 2 and 1/2 hours to view from one location (starting locations stagger as you travel north.

The parade marks the festive Christmas season and is celebrated by parties, live music, and family-friendly events. A black-tie ball is the signature event, proceeding the actual boat parade on December 14th, 2019. For those who are unable to make the event in person, the boat parade will be aired on WSVN 7 in December and January. Overall, the boat parade lovingly called the “Greatest Show on H20,” gets some 1 million viewers. Santa Claus can be tracked in real-time during the event by downloading the Apple and Android app. The largest live event in the state of Florida, the Winterfest Boat Parade is truly a Christmas wonder to behold.

Winterfest Boat Parade is loved by millions of past viewers who make it an annual must-see. With each year being a different theme, viewing the boats lit up never gets old or repetitive. Be prepared to either pay the ticket price for the Grandstand Viewing Area or to have a bit of an entry fee if viewing from a restaurant along the river. Do note that the farther north one gets from the start of the parade, the thinner the crowd, and finding a free spot to view the parade is much more likely there. It is also possible to watch the parade from one’s own moored boat on the river. For those interested in joining in the parade, a $35 entry fee makes this an affordable and fun way to get into the Christmas season.

Seminole Hard Rock Winterfest Boat Parade partners with Harbor Beach Marriott Hotel and Spa, Hilton in Fort Lauderdale for overnight accommodations. Parking during the event can be tricky, and Water Taxi and Brightline serve as day-of transportation partners, in addition to Southwest Airlines offering flight initiatives. Overall, with a little planning ahead of time, this incredible nautical spectacle will make your heart swell with the Christmas spirit. 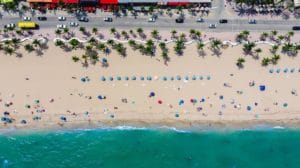 19 FREE Things to do in Fort Lauderdale for Fun 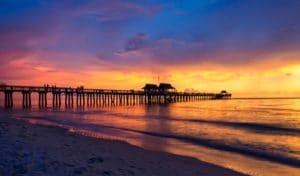 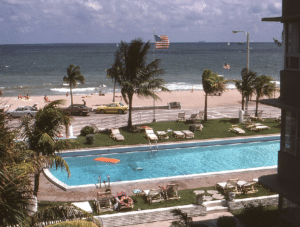 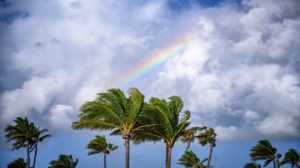 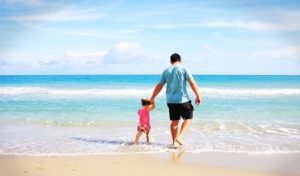 20 BEST Things to do in Fort Lauderdale With Kids 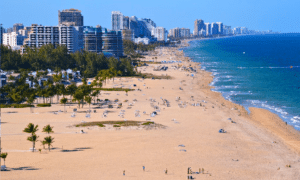